By now, you've probably worked out that the sugar in our diet is the devil. It's not fat and oils that are the devil it's sugar so the question is...Is there ever a legitimate place for added sugar in the diet? and I as a bias nutritional biochemist, I would say no.

Now, I had a discussion with someone who's a very accomplished chef only a week ago, and basically this person said, "Oh, look all things in moderation." Look, I think that is a cop-out. All things in moderation is a cop-out for saying... Oh, well it's okay to have a bit of sugar. I know as a biochemist that sugar does goes through the process of binding to protein and a reaction called Glycation takes place. Now, you probably know about Glycation best because when you go to see your doctor, one of the tests that will be done is what's called your Hba1c which is the amount of damage that sugar has done to your hemoglobin. That's the red stuff in red blood cells over the previous three months, and it gives the doctor the best idea about how damaging your sugar intake and your glucose intake in your bloodstream is to the cells in your body. But, that's happening not just to the hemoglobin, that's happening all the way through your body...and particularly I'm concerned about the cells in your brain because you are starting to get changes in your brain 30 years before you actually get Alzheimer's Disease. Thirty years, that means for someone who is going to get Alzheimer's disease at 80, they will start to get those tangles and plaques in their blood brain histology, which we see histologically under a microscope, when the person's 50. So, that really tells me that sugar from an ancestral point of view the amount that the number of times we actually got sugar was very very low. We got it when a honey pot was discovered. We got it when we took in very sweet fruit but other than that, no so ancestrally it's not a part of our diet that we do well with.

So how do we strip out sugar from the diet? Well, it's easy for us to take out the stuff that we add to tea or coffee.

The next question I guess is, should we put in a sweetener? So, erythritol and xylose, stevia, monk fruit, and allulose, which is a a different type of poly alcohol sweetener, which we haven't yet got in Australia. It's probably the best of those that are to come, but it hasn't been licensed to be used in Australia yet. So, I would argue against erythritol, xylitol, stevia etc. because what we want to do is get you to turn off your desire for sweet things and while you keep adding erythritol, xylitol, or stevia you are not turning off your brain's desire for sweet things. The second thing is that some of those sweeteners, although they are very very low in calories, actually, are turning on an insulin response, and we're trying to turn off our insulin production.

Now, just to give you an idea I'm going to read off my iPad. Here is a list of some different names for sugar. So these are all things we don't want to have added to our diet. Agave nectar or syrup, barley malt, beet sugar, back strap molasses, brown sugar, cane sugar, carob sugar, castor sugar, coconut sugar, coffee sugar, crystals confectioners, sugar corn, syrup date, sugar date, syrup, uh dextrose, evaporated cane juice, fructose fruit juice, the fruit juice has always got um fructose in it, and the list goes on glucose, golden syrup, grape sugar - high fructose, corn syrup, honey icing sugar, invert sugar lactose, malt maltose, maple syrup, molasses, muscovado, palm sugar, vanilla powdered sugar, rapadura raw sugar, rice syrup, sucrose treacle turbinado, white sugar. So, there's I think there's a list of about 50 different names for sugar there. But it's all food manufacturers want to sell you stuff they know that if they make stuff sweet then it's going to sell, and so they're trying it's becoming more and more commonly known that sugar is bad. So they're trying to disguise the fact that they have some sort of sugar in their diet by giving it a different name. So don't be tricked.

Now, second thing about sugar that's the easy part the added sugars, don't forget that the Ross Walker's four white poisons bread, rice, pasta and potato they are very rapidly broken down into sugar in your gut absorbed across the intestinal wall into your bloodstream and what do you know they're producing high blood sugar levels giving you an insulin spike turning on your fat deposition mechanisms, and you know all your efforts to lose weight are coming to naught.

So, there we go a bit of a rant about sugar. I love talking to you. I'm really pleased that you're coming on this journey of to a better and healthier life and thanks for sticking with me.

Keto and low carb tips you MUST know 

What I wanted to do is give you some low-carb tips that are probably some of them are very obvious but they're worth talking about. Common sense is an uncommon thing. Now, Helena Popovic is a medical doctor turned holistic doctor who gives very good general advice. Subscribe to her newsletter if you're not already […]
LEARN MORE 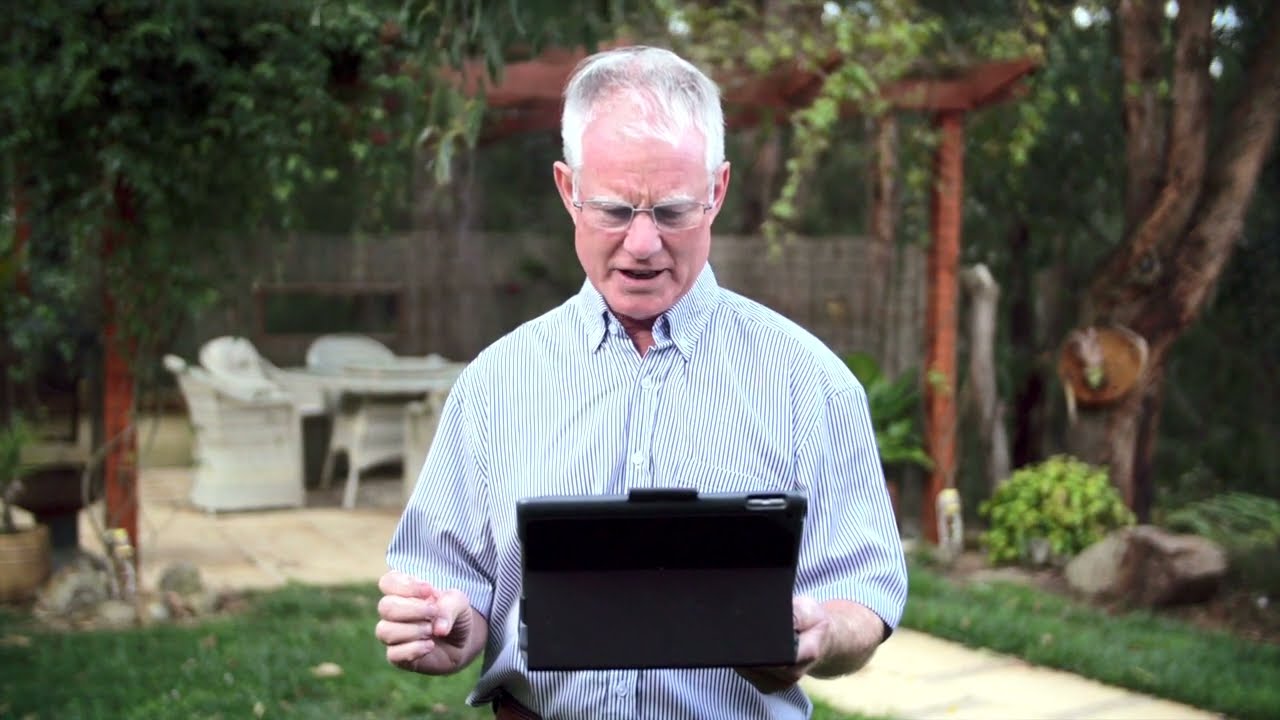 By now, you've probably worked out that the sugar in our diet is the devil. It's not fat and oils that are the devil it's sugar so the question is...Is there ever a legitimate place for added sugar in the diet? and I as a bias nutritional biochemist, I would say no. Now, I had […]
LEARN MORE 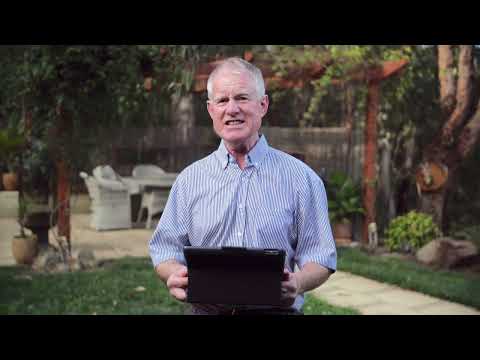 Is there a legitimate place for Sugar?
Previous 1 2 3