So what do i mean by essential nutrients?

I mean for instance, the essential amino acids. So, amino acids are the building blocks from which protein is built. And there are a number of amino acids that we have to have pre-formed in our diet things like lysine, methionine threonine, so it goes on... and if we are not taking a really good quality protein source, then it's possible that we may not behaving enough of these essential amino acids into the bargain.

We need to make sure we're taking in enough trace elements. So trace elements are things like copper zinc, manganese, selenium, cobalt, which are only required in very very low amounts, but they're absolutely essential to the functioning of our bodies. And you probably have heard about reports where zinc is a reasonably common trace element that we don't get enough of in our diets in Australia.

Now, one of the ways of getting these trace elements is to do organ meat, so liver, kidney. And, another way of getting these trace elements is to do some sort of shellfish. So one of the shellfish, which we are very fortunate to have plenty of access to is the New Zealand green-lipped mussel Perna Canaliculus and it is an excellent source of zinc, cobalt, copper selenium, and, um, it's also a very good source of a very absorbable type of omega-3 fatty acid. So, we get omega-3 fatty acids, DHA, and EPA in fish oil as triglyceride bound, but there's an even more absorbable form, which is, uh, a form in which it comes when you take green that muscle. So, I'm a big wrap for the New Zealand green mussel perna canaliculus.

What I would like you to do is get it fresh, or powdered, rather than what you get when you get buy it in a jar from the supermarket. It's probably already been sufficiently heat treated by the time you buy the jar in the supermarket,- that its nutrient value has been massively decreased. But, if you buy either powder, or capsules, it's really a superfood so New Zealand green lipped mussel.

So, another group of people that we love working with, are mums. So, by the time you've had two or three children, we recognize that it's quite tough you've been through probably a time in your life where you might have put on five or six kilograms, and you want to lose them and get […]
LEARN MORE 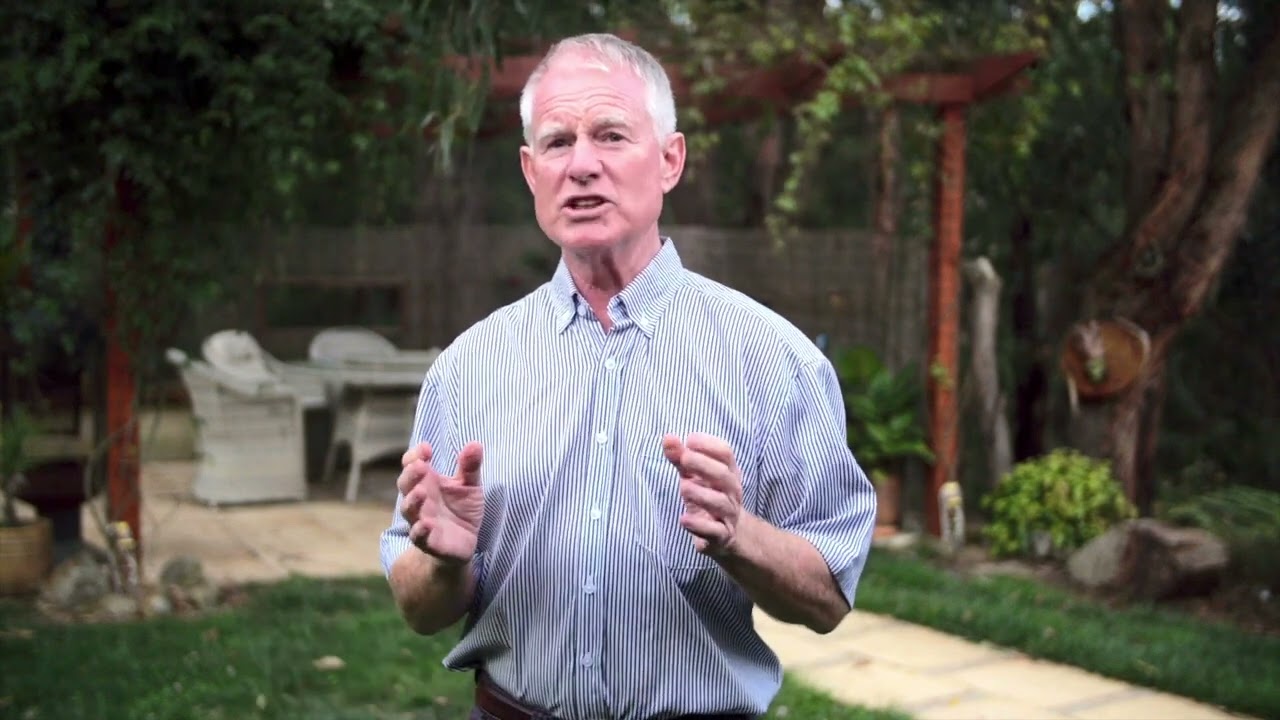 We've got three macronutrients when we look at a classical study of nutrition. We have carbohydrates, which is fiber-starch sugar. We have protein, and we have fats and oils. Now the reason with this strategy to get low insulin life that we're following that we are suggesting you eat high fat and low carbs, is […]
LEARN MORE 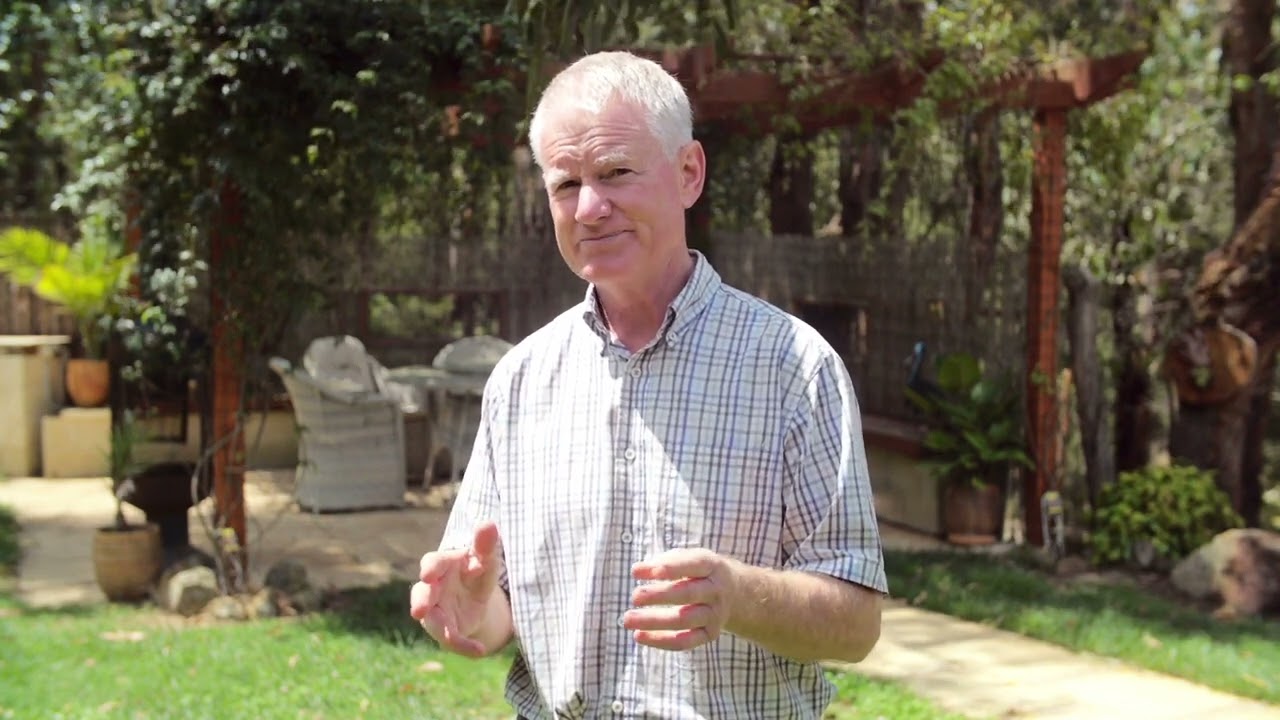 I think that one of the emerging areas of important research is the importance of your gut bacteria. So what is called the microbiome or microbiota? Now, we share our lives with about a trillion bacteria, they live in the second part of our intestinal tract. What's called the large intestine and it's a coexistence. […]
LEARN MORE 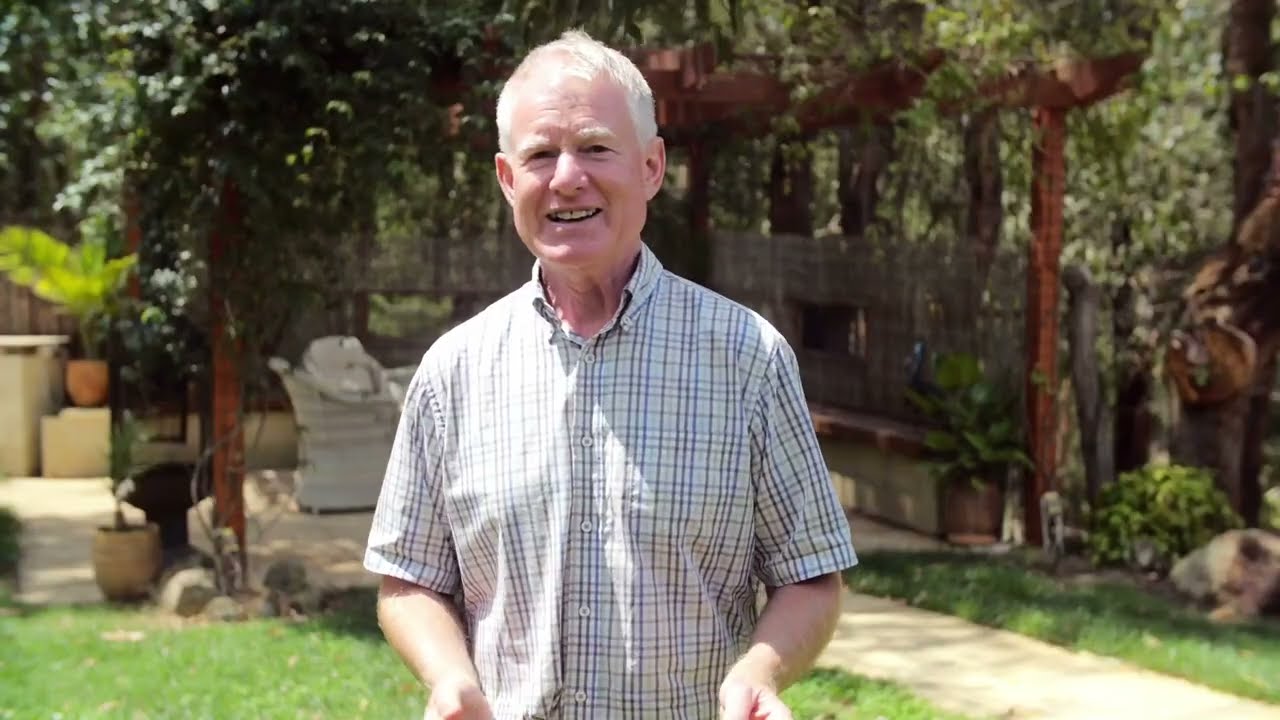 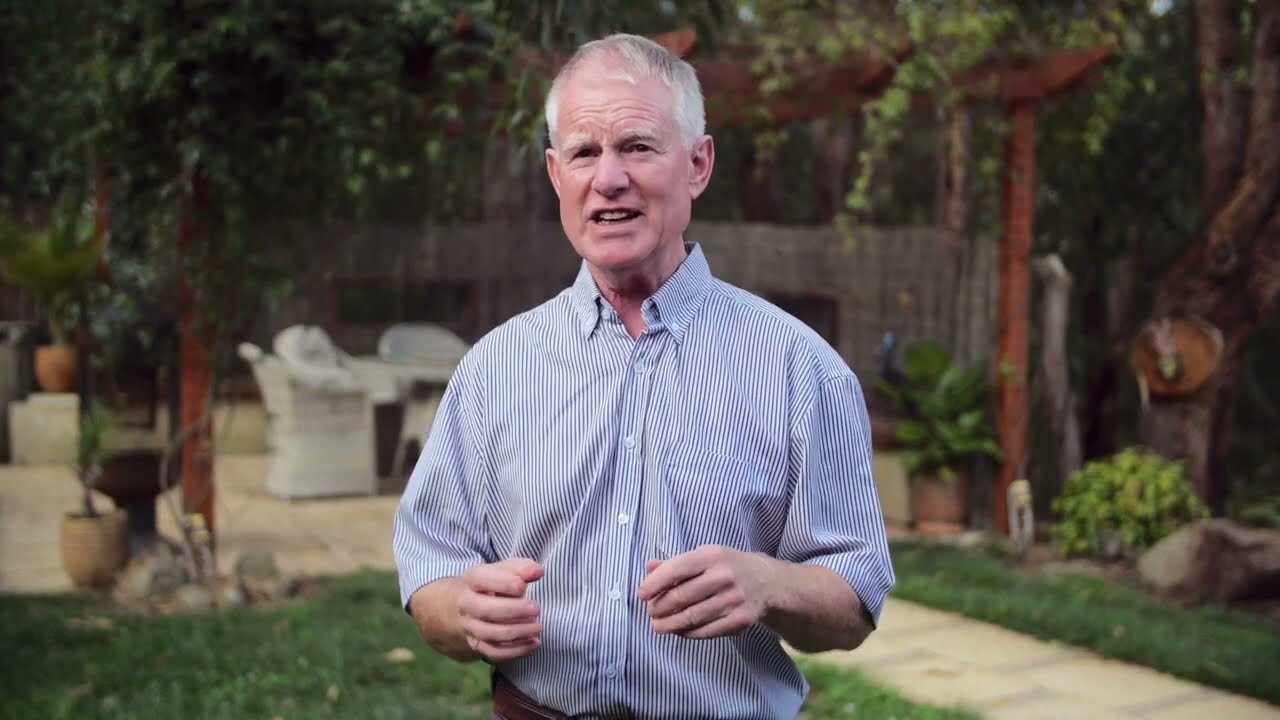 Let's go back, and talk about I've just mentioned in the last video that I like cooking in coconut oil, butter, and extra virgin olive oil. We're going to talk a little bit more about fats. Let's get one thing straight straight away, and that is the saturated fats cause heart disease. That story's dead. […]
LEARN MORE 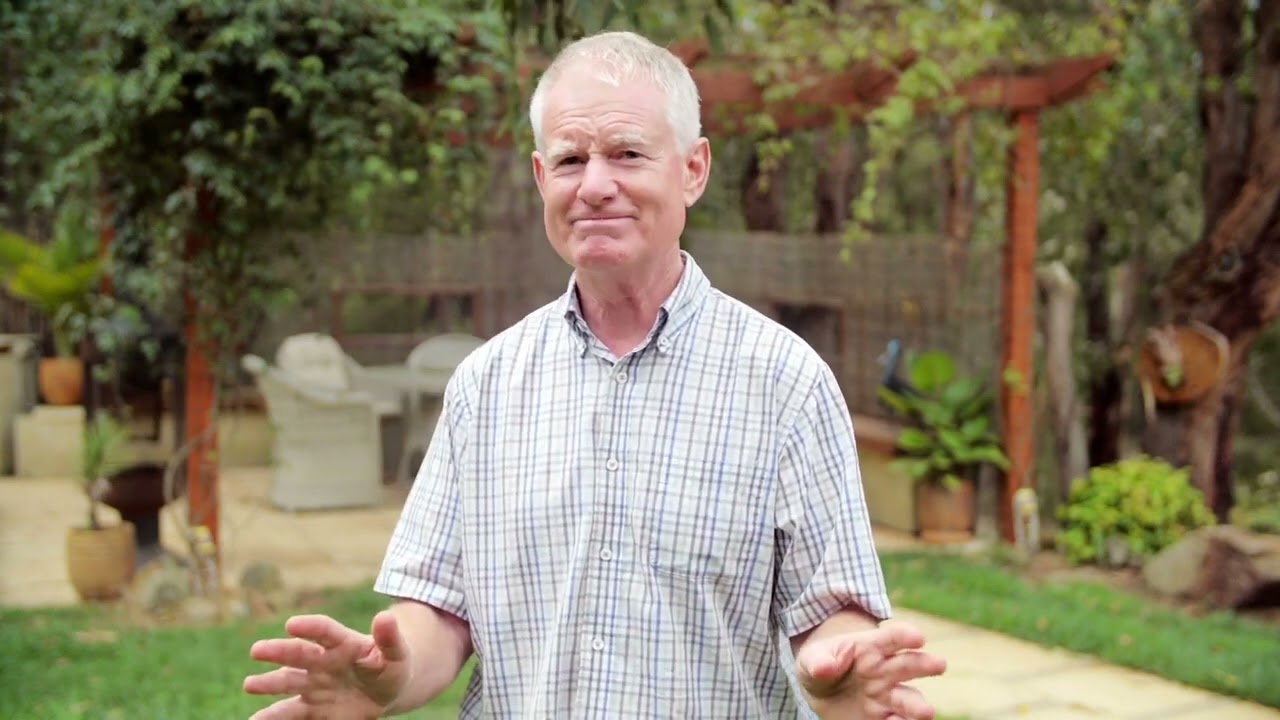 This is about fructose. Now, I'm not swearing at you fructose is the sugar in fruit. It's actually about 10 times worse than glucose. Have you heard about the problem called "non-alcoholic fatty liver disease". Well, it's something that about 90 percent ofAustralians and Americans have to some extent as a problem. So, I'm going […]
LEARN MORE 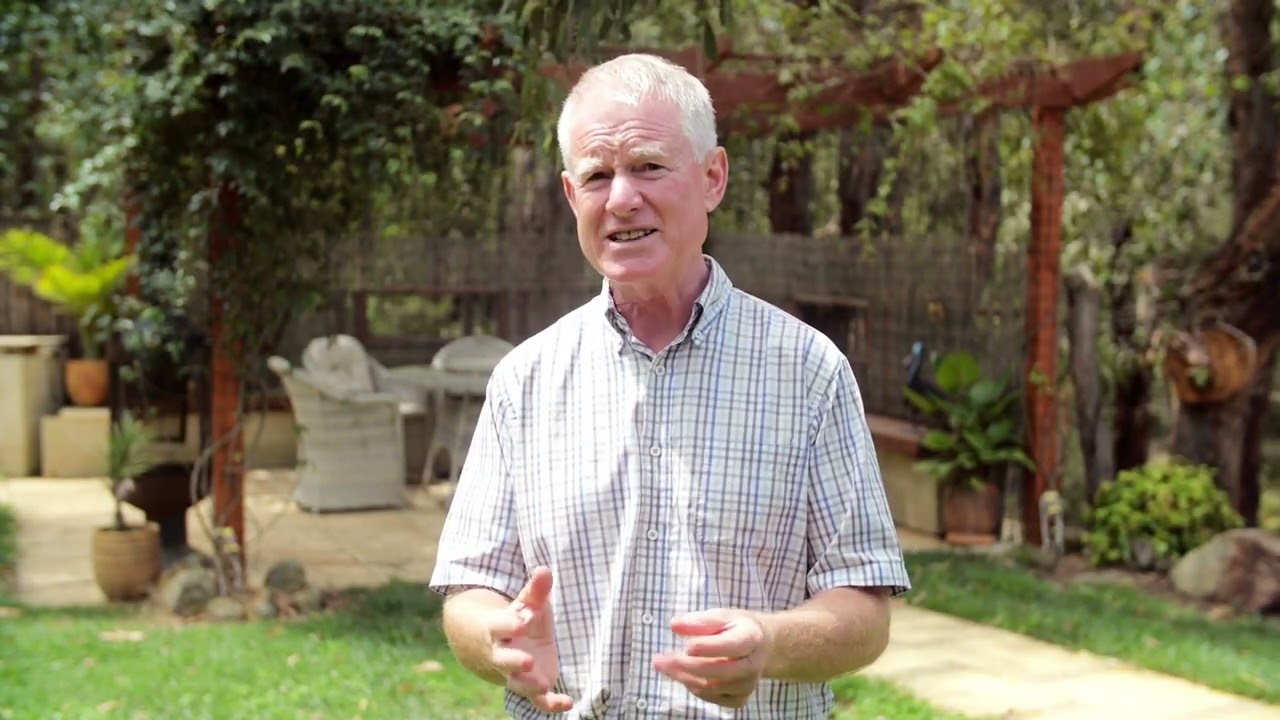