I think that one of the emerging areas of important research is the importance of your gut bacteria.

So what is called the microbiome or microbiota?

Now, we share our lives with about a trillion bacteria, they live in the second part of our intestinal tract. What's called the large intestine and it's a coexistence. We provide food for them in the form particularly of fiber, and that's fiber contained in.

I'm suggesting you get most of this fiber that we want to supply to the bugs in your gut, that it comes from above the ground. Vegetables like broccoli, broccolini, mushrooms, cauliflower, spinach, but you will also be able to get it for from fruit, but, I've suggested to you that fruit generally has high amounts of fructose. So, we were better off getting it from above the ground vegetables, and, while it is an area that is rapidly moving, it's still an area where there's a lot of stuff we don't know about the importance of the microbiota. But, it looks like it is important for things like weight gain anxiety and depression, All sorts of things that you wouldn't have thought were relevant to the bugs that live in your gut seem to be the more research that's been done, the more it seems to becoming forward that there are important reasons why we need to try, and get having our gut the population of good bacteria not the bad bacteria we get in our gut when we eat a lot of sugar.

I hope I haven't offended you too much by asking you to consider the bacteria, that you put into the toilet bowl every day. 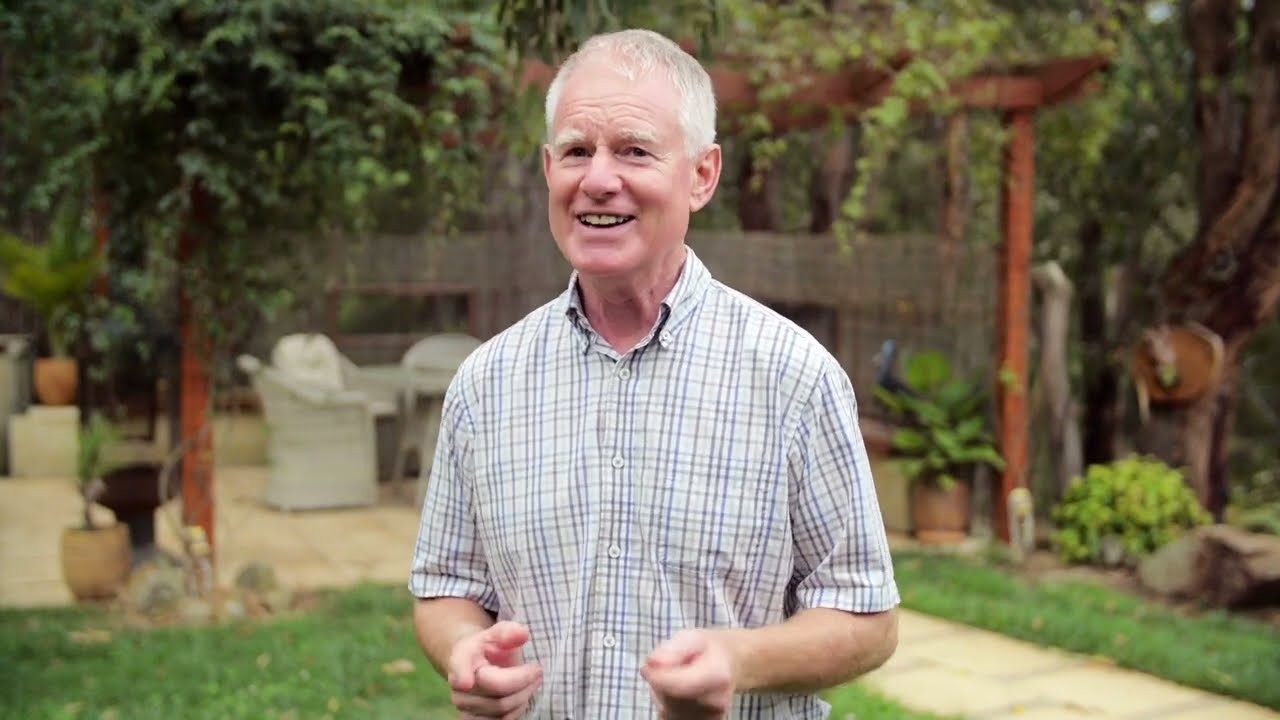 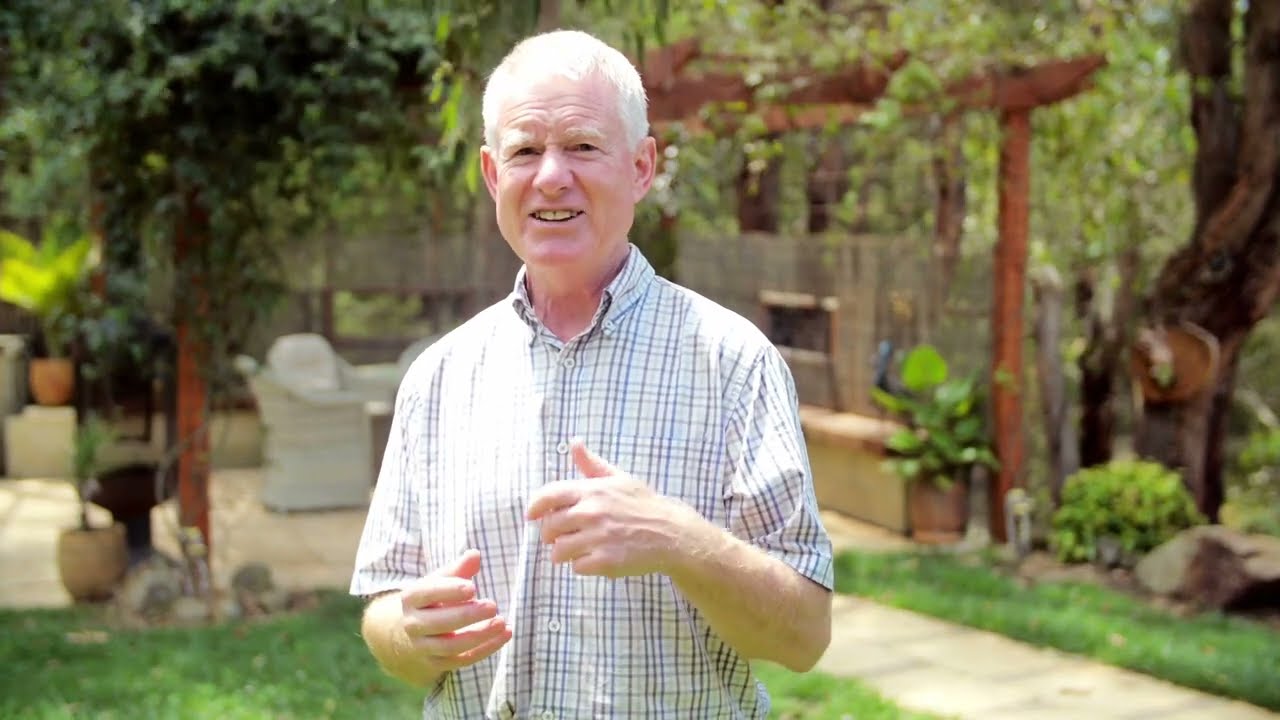 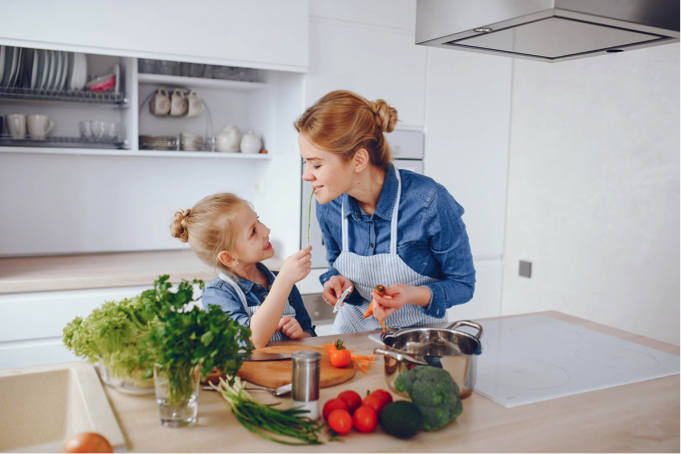